You're in: News / Film Scoring / Distribution / Us released in theaters

Us released in theaters

Us released in theaters

Us, directed by Jordan Peele, is out in theaters.

Universal Pictures has just released US on theaters worldwide. I was fortunate to work in the music team for composer Michael Abels.

After sending shockwaves across contemporary culture and setting a new standard for provocative, socially-conscious horror films with his directorial debut, Get Out, Academy Award®-winning visionary Jordan Peele returns with another original nightmare that he has written, directed and produced.

Accompanied by her husband, son and daughter, Adelaide Wilson returns to the beachfront home where she grew up as a child. Haunted by a traumatic experience from the past, Adelaide grows increasingly concerned that something bad is going to happen. Her worst fears soon become a reality when four masked strangers descend upon the house, forcing the Wilsons into a fight for survival. When the masks come off, the family is horrified to learn that each attacker takes the appearance of one of them. 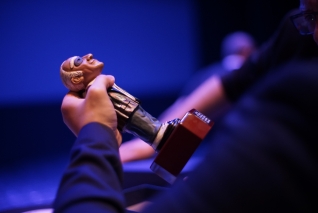 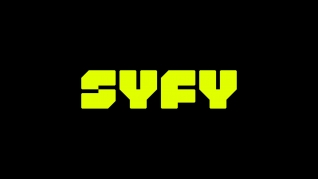